For BAFTA and Academy Award winning visual effects studio Milk, a typical day in the office can entail anything from creating crowds of thousands, bringing creatures to life, blowing up buildings to giving life to the supernatural for TV series such as Sherlock and Jonathan Strange & Mr Norrell and feature films like Ex Machina, High Rise and Insurgent. Founded in 2013 the companys co-founder Sara Bennett recently won an Oscar for Best VFX for Ex-Machina and is the second woman ever to be recognised in this category. 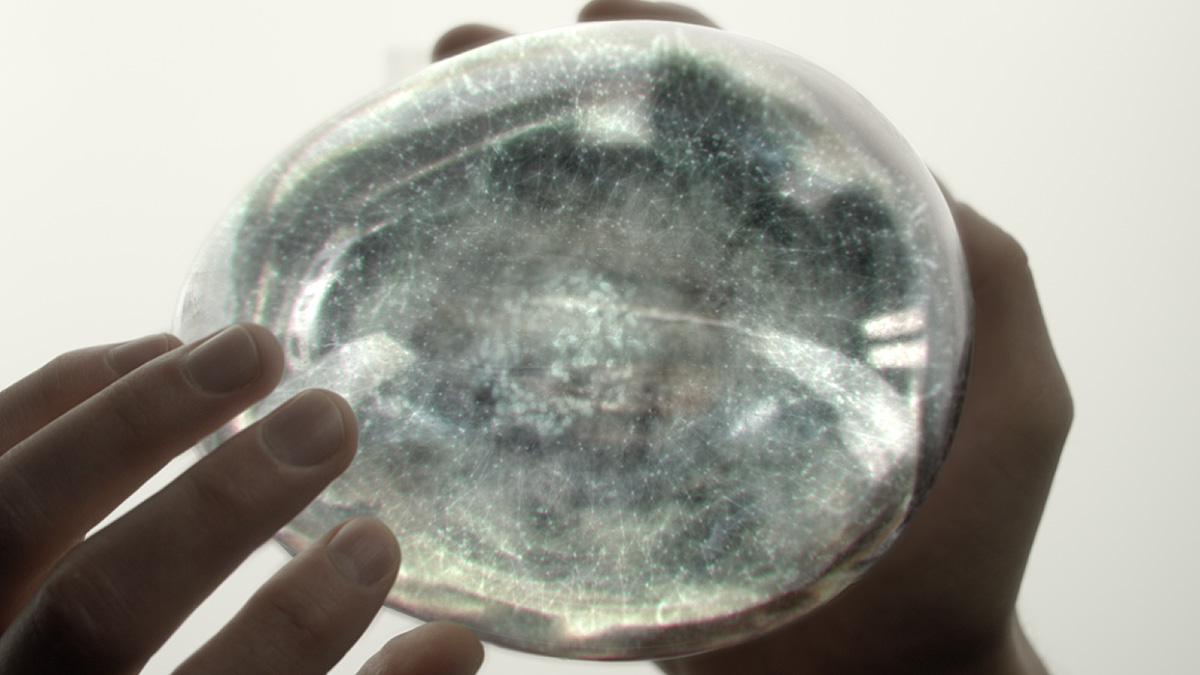 Milk relies on 3DEqualizer for all of its tracking work across its range of complex film and TV projects in production.

Choosing 3DEqualizer when we set up Milk 3 years ago was a no-brainer says Milks Senior Systems Administrator Keith Barton. It continues to be the most powerful matchmove solution on the market. Their tech support is second to none and their rental model affords us the flexibility to scale up or down according to our needs so its cost effective.

Says Amy Felce, Milks Head of Tracking: It does everything we want it to do for us! Each new version addresses any problems, so that it feels almost tailor-made. Whats great is that we can also write and plug in our own Milk specific scripts to adapt our tracking pipeline for specific feature film or TV projects. Plus we can build geometry with it. We dont need to combine it with any other software which makes life easier when you have multiple episodes and youre chasing transmission on a tracking-heavy TV series with magic and the supernatural as a key component like Jonathan Strange & Mr Norrell! 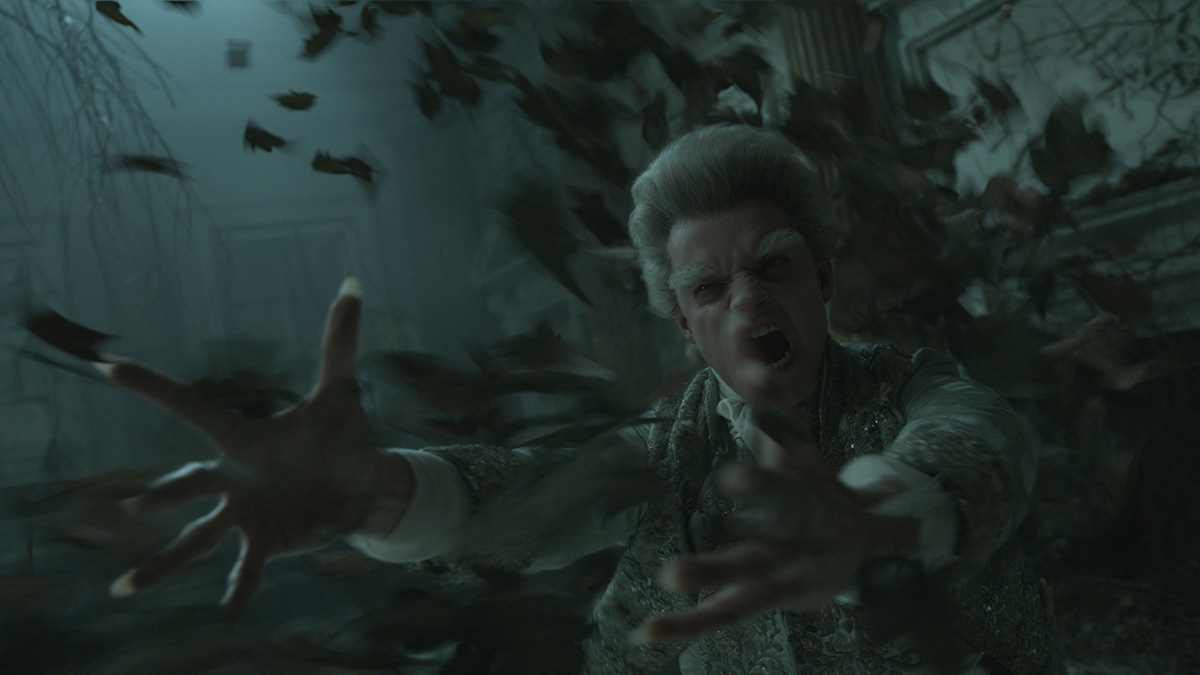 Academy Award winning Ex-Machina - was shot anamorphic so was highly distorted. Using the advanced anamorphic distortion settings with a lens grid enabled us to undistort the footage successfully. The scenes comprised of multiple shiny surfaces and all objects in shot had reflections in them so we used the image controls a lot to make the trackable areas stand out. There were some tricky lighting changes mid-shot so we relied on splining points through these areas and the image controls really helped us here.

Tracking Avas brain (a see through object which had moving articles inside) we had to track points on the hands holding it, as an object track to get the overall move. This also involved a lot of one point tracks and further roto animation in Maya. We created a 'tracking set' for the continuity of the cameras throughout shots, so we made a base photogrammetry scene, something 3DE is great at doing, we used frames from the shots as reference images and built up a base scene that triangulated all the cameras for us, this also helped us identify shot lenses if they had not been supplied from set. 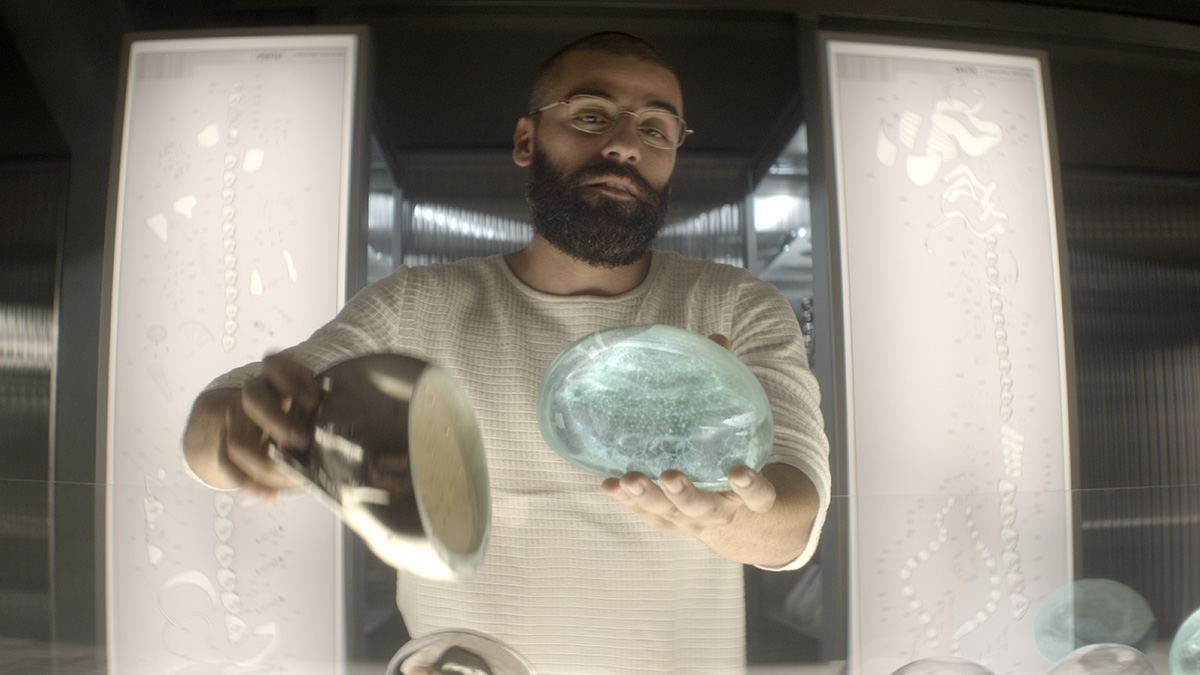 Milk recently won a BAFTA Television Craft Award for critically acclaimed BBC drama Jonathan Strange & Mr Norrell. Says Amy This series was tracking heavy as we were bringing the supernatural to life in every episode; from a giant mud hand which crushes an enemy soldier to death, galloping sand horses conjured to life from a beach, to a macabre tree which literally consumes the heros nemesis - The Gentleman (played by Marc Warren). Plus we needed to achieve film quality tracking for this high end TV series so 3DE was indispensible.

For sequences like the Battle of Waterloo mud hand, where a giant CG hand conjured from mud, by magician Jonathan Strange, picks up a live action soldier (on wires), we relied a lot on roto animation in Maya. To facilitate this we plotted multiple 1-point tracks in 3de and used these tracks to help guide our rigs and animation. We built the proxy sets from the 3DE scene and used this to make sure the action always took place in the right spot in the 3d space.

The opening Sand horses sequence in episode 2 was shot using a drone with a wide-angle lens. The scene was vast and in order to create useful terrain for the effects guys and animation we tracked in multiple of points on the sand and built up some ground geometry. 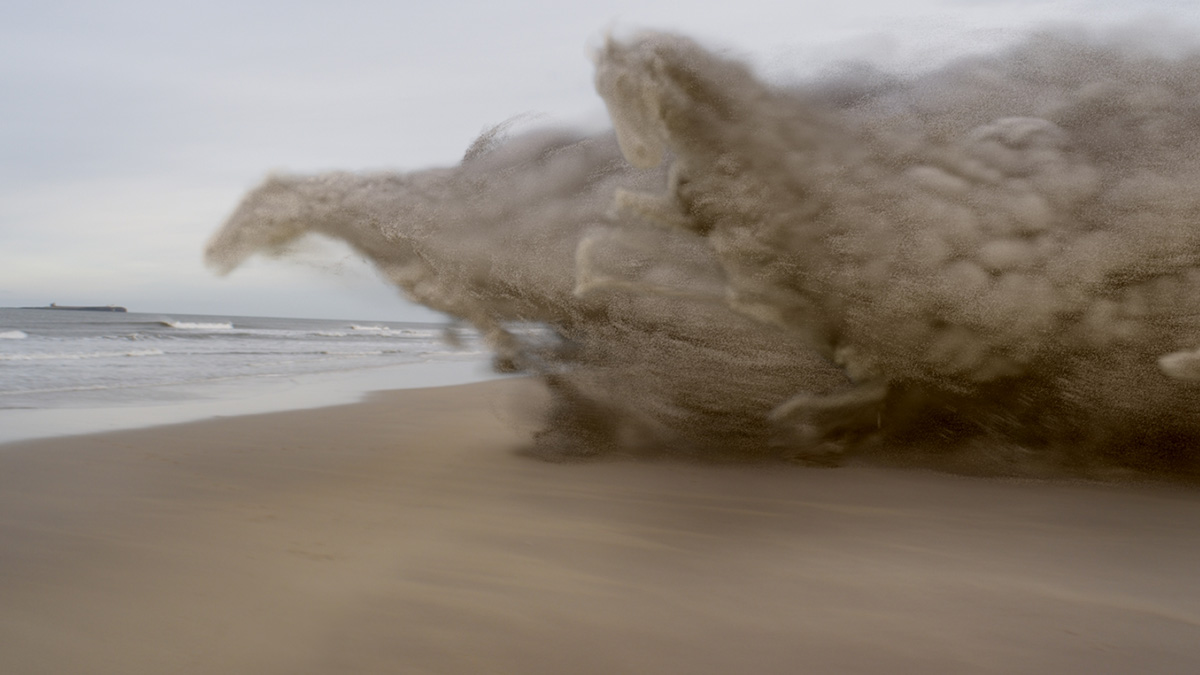 To create a film quality look we built sets for every scene. For this 3DE was a god-send as it allowed us to load multiple reference frames, multiple lenses and then create geometry from the points inside the software. Then using this as the base file for the whole scene, each further Milk department was able to use this set to light and add effects. Continuity was assured!

Says Amy This series was tracking heavy as we were bringing the supernatural to life in every episode; from a giant mud hand which crushes an enemy soldier to death, galloping sand horses conjured to life from a beach, to a macabre tree which literally consumes the heros nemesis - The Gentleman (played by Marc Warren). Plus we needed to achieve film quality tracking for this high end TV series so 3DE was indispensible."

Great, spread the word about